Maho Beach May Be Changing After Recent Tourist Death 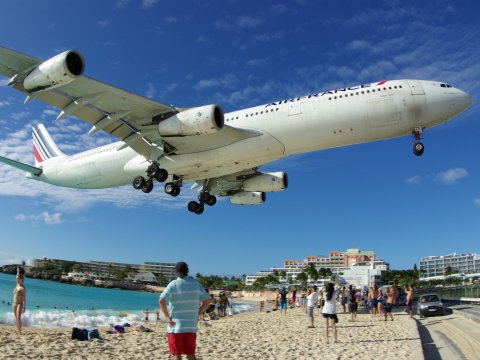 The woman was clinging to a fence directly behind a jet which was taking off. The jet blast threw into a curb, where she hit her head and died.

While people have been injured at this famous aviation spot, no one has died. The beach is famous for being just a few feet from the runway; planes regularly position to take off and while the engines rev up, tourists feel the direct blast. For larger planes, the blast can be strong. Numerous videos can be found online showing visitors being blown across the sands.

The 747 doesn’t visit the island as of last year; this blast was from a smaller 737. Authorities remind tourists that the jet blast is no joke, as signs and warnings are posted all over the area. The heated blast can reach 200mph, throwing sand and pebbles into the faces of onlookers. 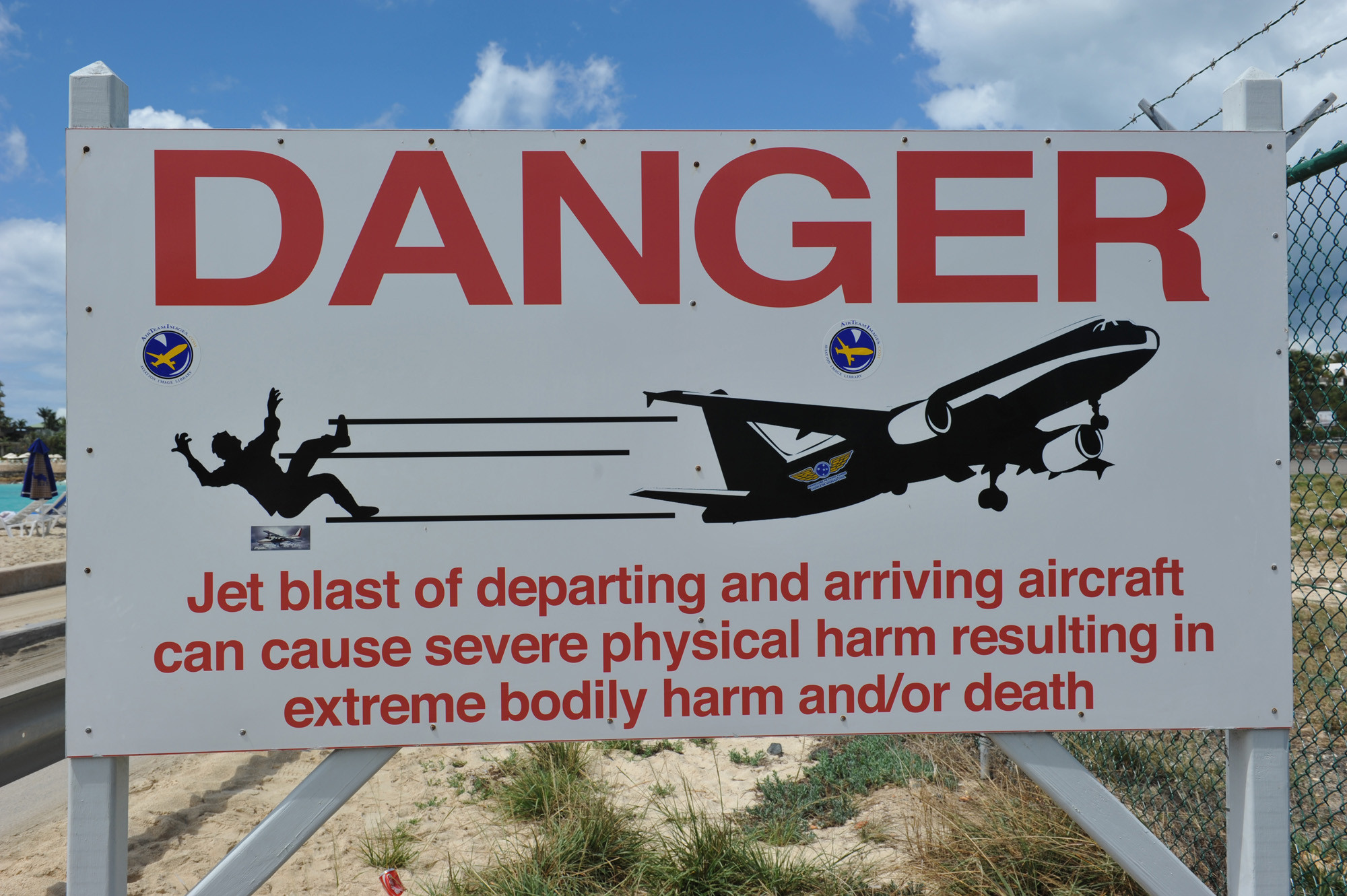 This AV Geek paradise may face changes in the near future, as the international broadcast of the woman’s death has made authorities put a plan into action with stricter rules. There is no confirmation yet, but travelers can probably expect to see the fence moved further away from the runway, as well as changes to the roadway and curbs. In addition to the many signs posted, there will probably be more warnings added.