With much debate over what will happen with the Delta MQM waiver going up to $250,000 for 2019 Diamond Medallion status, there is some argument (and has been an ongoing topic of debate) as to what value a mileage run brings.

Before MQD / dollar requirements, you just needed to fly a lot of miles to make status levels. The more miles you flew, the higher status you got. Simple. So obviously you want to fly the most while spending the least – hence the mileage run. Where can I go to get miles while not paying a lot? Deal websites popped up, mistake fairs became a thing to search for, and suddenly price wars happened. As spend requirements came into play, the value of mileage runs became questionable. You now had to spend more AND fly more. 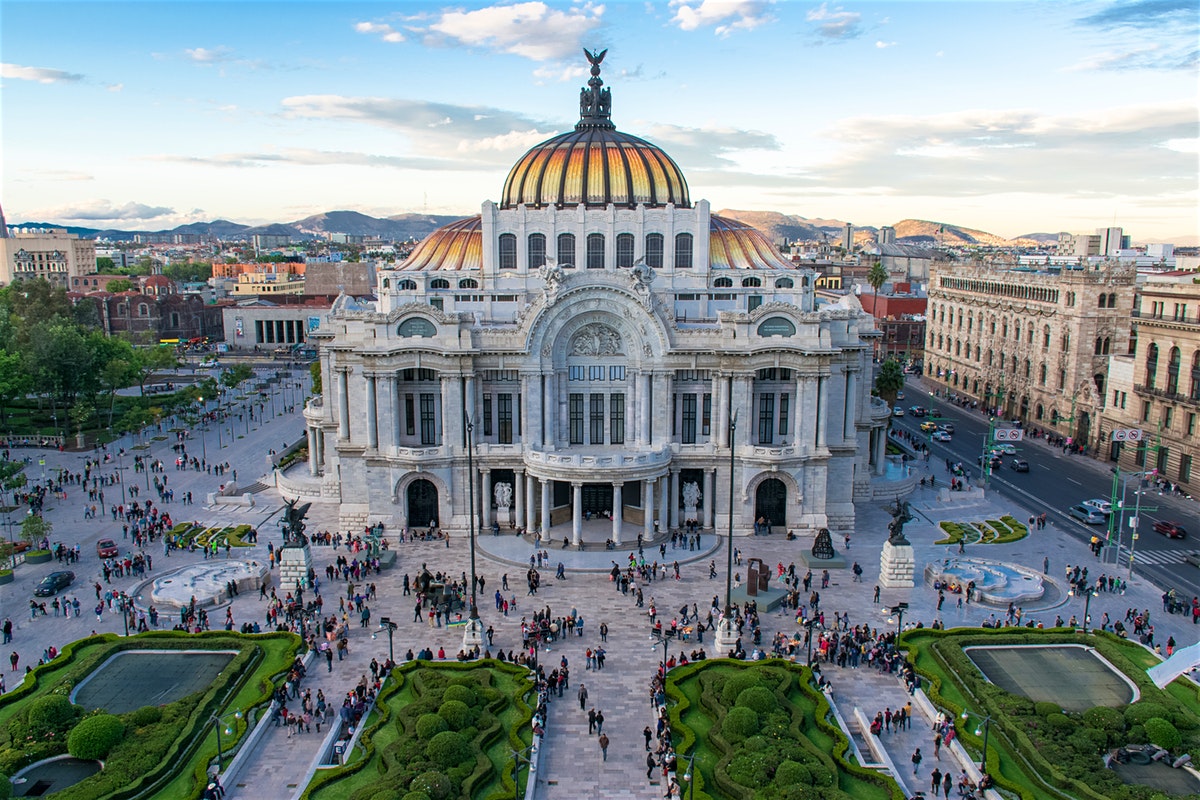 Mileage runs can still be useful since Delta allows rollover MQMs. They are useful if you are close to achieving a status level and just need a few more miles to make it. They’re also good if you like to fly and check out new places for a cheap price.

Last week I posted about $192 r/t fares to Mexico City (MEX) from New York – I got the flight for a long weekend in February to check out the city. But this week not only was the fare still around, but it was available across more dates. Time for a mileage run?

Note, if you play around with schedules you can get a Dreamliner on this route, but only JFK to MEX, so you’ll get less MQMs. Also note that MSP was available instead of DTW, for extra MQMs, but the times didn’t work as well for me. 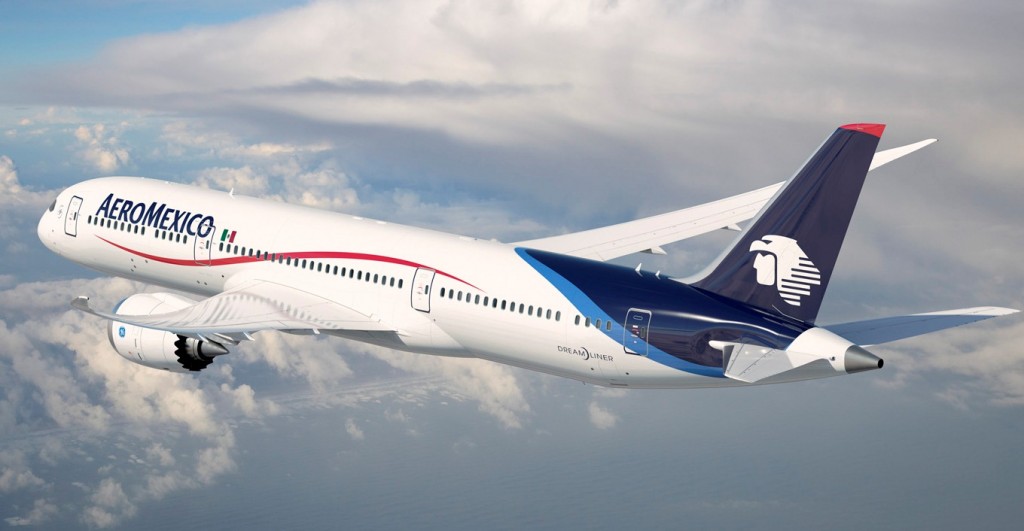 I was able to purchase a weekend trip leaving in the morning on Delta and connecting through Atlanta. On the return, I have the morning Dreamliner flight direct back to JFK. This will be the first 787 experience and I’m excited to try it out along with the recently added Medallion upgrade benefits for AeroMexico. These prices are mainly available from the end of 2017 through spring 2018.

For those interested in medallion status, this flight earned me :

Earlier this year, Delta strengthened their partnership with AeroMexico. By streamlining various processes and facilities, they made transfers between the airlines more seamless to the customer. Along with rebranding codeshare flights and allowing complimentary upgrades, Delta effectively brought the airline into the same SkyTeam level as KLM and AirFrance.

Now, Delta announces that you can use upgrade certificates on AM. A passenger can redeem both regional and global upgrades for first class seating (you get these certificates from being a Platinum or Diamond member and selecting them as your “gift”). The fine print says that they are available only on Delta-marketing flights, however.

Overall, this is step in the right direction for Delta and its Mexican partner.