Updates on the 737 MAX Crashes 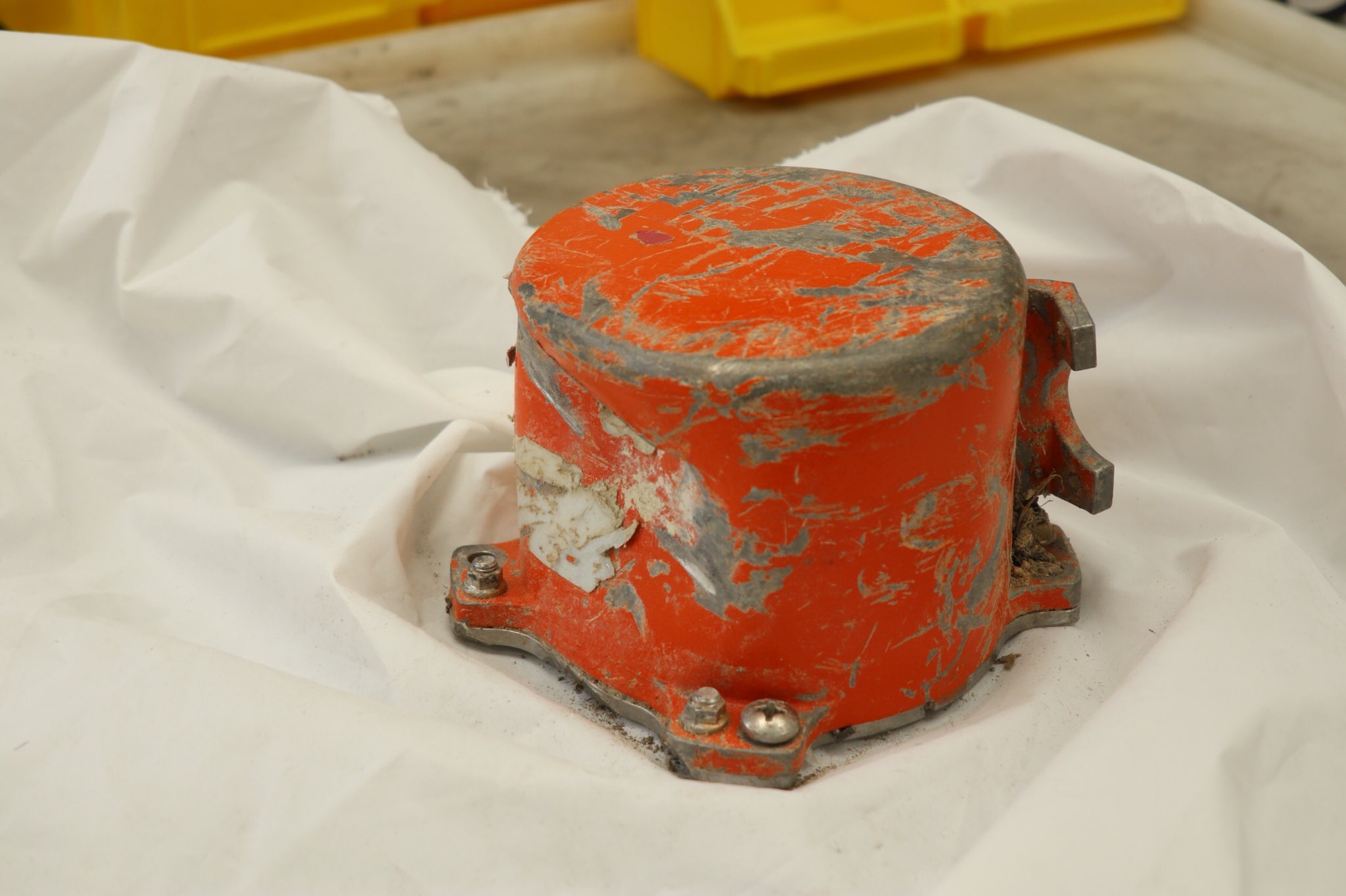 The data from ET302 has now been read, and pending a final official report, there is preliminary information that it was a very similar incident to Lion Air 610. Meaning that after takeoff, something went wrong involving MCAS, and the pilots were unable to regain control of the 737 MAX.

There are no updates on the part of the investigation that involves the faulty sensors and maintenance on Lion Air 610. It’s too early to know if this will factor in to the Ethiopian crash as well.

The issue here is whether MCAS is a flawed system or if it was being fed incorrect data from poorly maintained parts. We also have reports that MCAS has kicked in on other flights, even in the US, and pilots were able to recover without a problem. Will airlines training procedures come into play in this investigation as well? Why were some pilots able to work with MCAS while others weren’t?

There are some reports detailing the FAA’s process for approving the 737 MAX for flight. The FAA is responsible for making sure any products from a manufacturer are approved for flight. They act as a second monitor or as checks and balances to Boeing and Airbus, rather than the public just assuming the planes are air-worthy based on manufacturers’ claims.

The Seattle Times has gotten information suggesting that the FAA only partially checked into the 737 MAX’s MCAS system. The analysis suggests that MCAS can move flight controls 4x more than in the initial reports from Boeing and the FAA (this could affect the very dramatic nose down attitude of a plane). It can also reset itself after a pilot intervenes (this could potentially explain the repeated ups and downs from the doomed flights). The MCAS system read information from two sensors. If one sensor had faulty info or if the sensors reported different info, the system defaulted to one sensor. This does not follow fail-safe guidelines (the system should instead warn the pilots and shut off, if data readings are different, rather than just read one sensor, since that sensor could be incorrect).

There have been minimal responses to these allegations, as Boeing and the FAA cite being busy on the crash investigations. If this info is at all true, it suggests that the FAA processes are at best, outdated, and at worst, irrelevant and possibly affected by Boeing oversight, which would defeat the purposes of a checks and balances system.

Boeing has issued an update for all 737 MAX planes involving the MCAS system. It will include less aggressive interaction from MCAS, the ability to read from multiple sensors, and more complete override ability from pilots. Boeing will also update flight and training manuals. The legal side of these crashes will include justification from Boeing as to why they programmed the system the way they did to begin with, and justification from the FAA on how they determined it was safe or not.