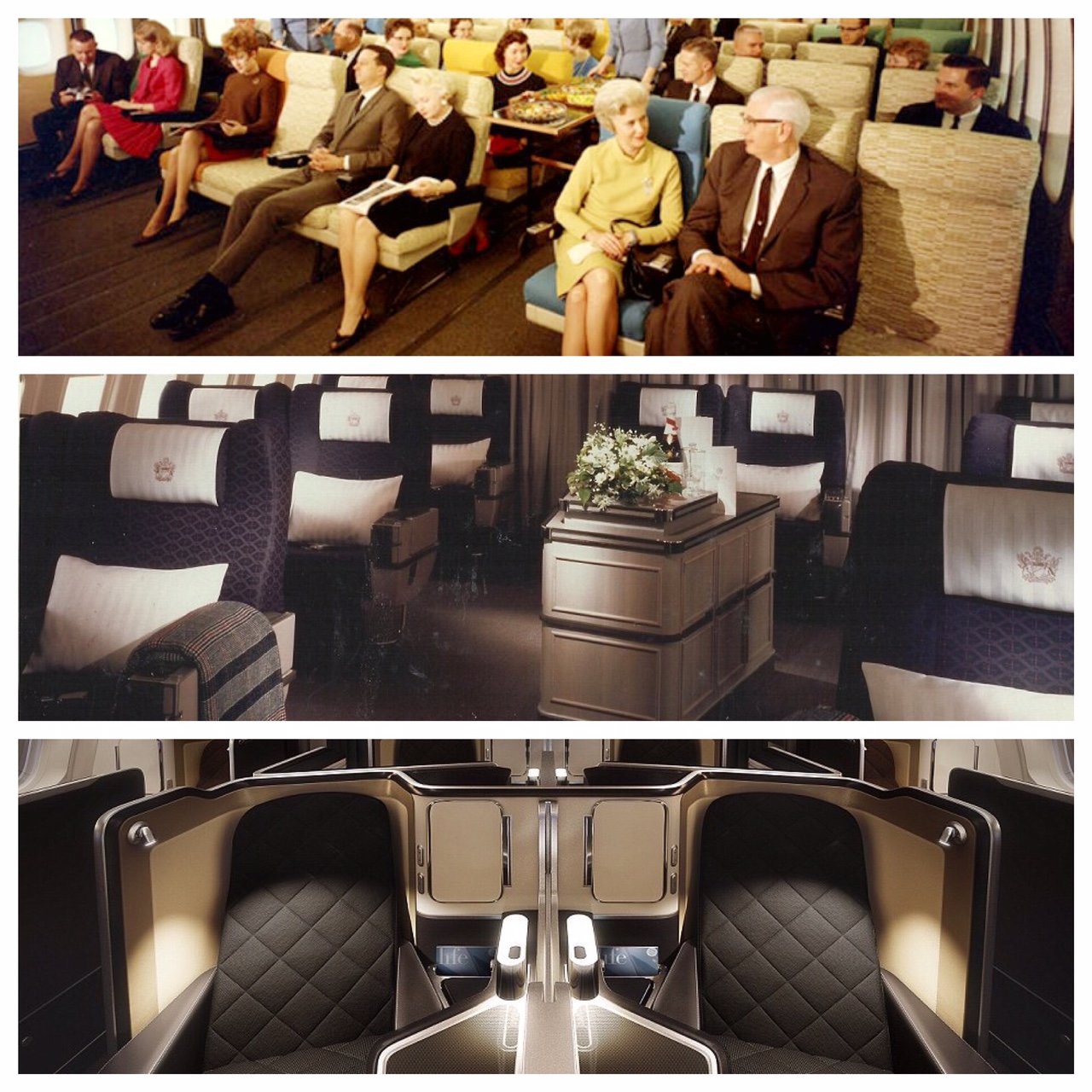 Delta will move its Los Angeles operations to Terminals 2 and 3 from Terminals 5 and 6, forcing 19 other carriers to relocate during what is expected to be a hectic five-day period.

Delta officials are describing the move, which starts May 12 and is expected to wrap up May 17, as the biggest relocation operation in airport history.

The move is meant to give Delta Air Lines room to grow, adding seven extra gates and giving the carrier easier access to the airport’s international terminal and to Delta’s partners, including Aeromexico, Virgin Atlantic, and WestJet. 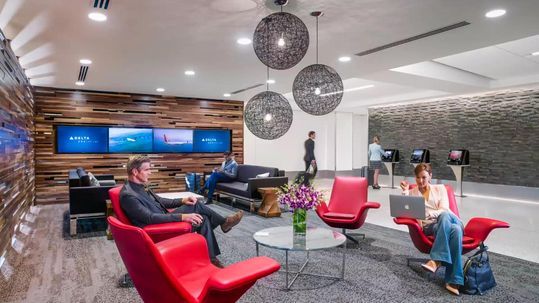 Delta is investing $1.9 billion over the next four years to upgrade its two new terminals. The upgrade project will begin next year, starting with overhauling the structure between Terminals 2 and 3 to hold a new check-in facility, a screening area and a VIP lounge including a “sky deck” — an outdoor patio with views of the runways. Eventually, Delta wants to tear down and rebuild Terminal 3 to include a connection with the adjacent Tom Bradley International Terminal.