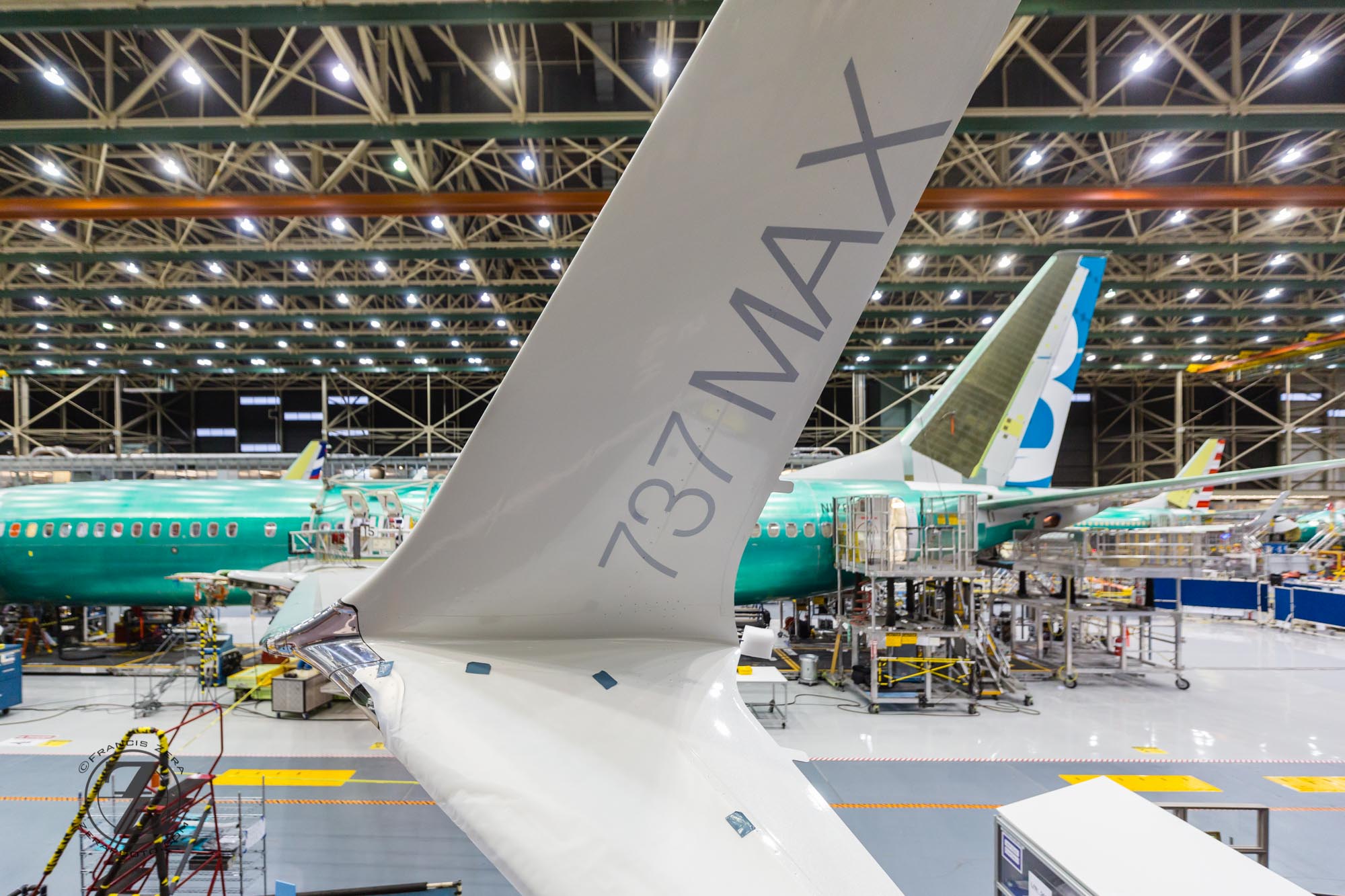 Boeing will roll out the 737 Max 8 this spring, after a six-year development. The Max 8 received US Federal Aviation Administration type certification in March, and the Max 9 and Max 7 will enter service next year. The 737 Max Series updates the 737 NG with glass cockpit upgrades, new winglets plus a new engine – CFM International’s Leap-1B.

Despite building the 737 for 50 years, introducing the 737 Max into operational service will test Boeing as a company. Boeing will have to deliver more aircraft to a larger and more diverse group of operators faster than any other model in the company’s storied history. It will have to manage new technology to make sure it’s not undermined by software bugs. Amid challenges like this, Boeing is counting on cash flow from the 737 to offset declining revenue from the 777 line as it transitions to an updated version in 2020.

With production already 50% higher than 10 years ago, Boeing plans to increase current output by another 35%, from 42 single-aisles each month to 57 by 2019. That escalating rate requires the careful coordination of ramping down deliveries of 737 NG-series models while ramping up the Max-series.

“The deliveries are going to be coming so fast and so furious,” says Keith Leverkuhn, Boeing vice-president and general manager of 737 programs.

From May until December, the 737 Max will account for about 10-15% of Boeing’s single-aisle deliveries, numbering potentially more than 50 aircraft handed over to multiple customers. Boeing opened a third assembly line in the Renton hangar to directly support 737 Max deliveries this year. As deliveries increase, one of the 737NG lines will transform into a mixed line, building CFM56- and Leap-powered models at the same time. Within four years, Boeing expects to be delivering only a handful of 737NGs annually, with the 737 Max occupying the remainder of the production slots at a monthly rate of 57. 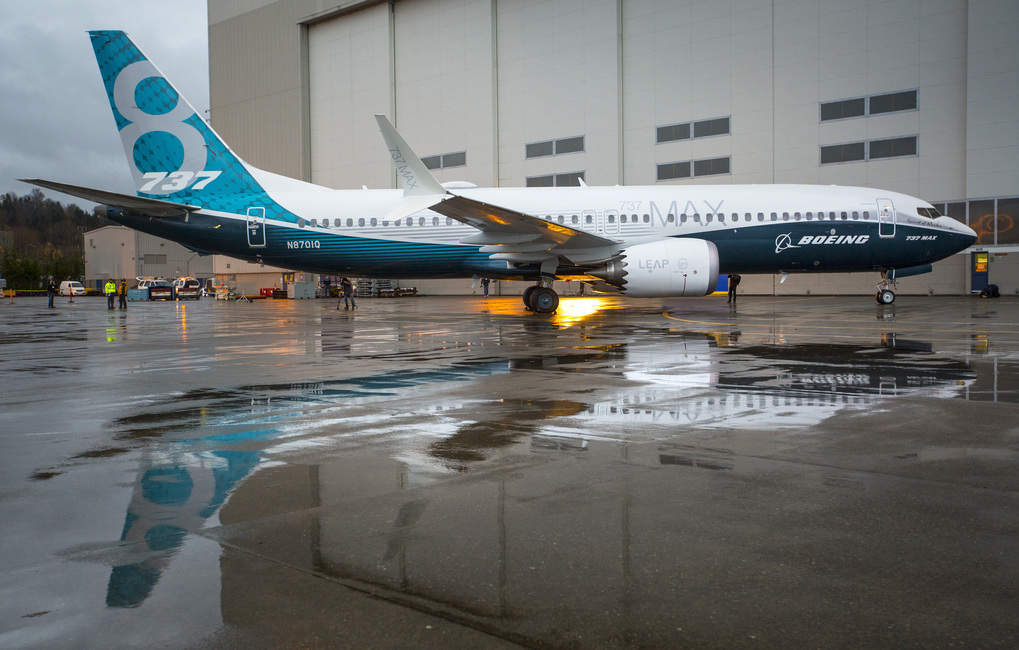 In a six-day series of flights using the fourth 737 Max 8 test aircraft, which is equipped with a full interior, Boeing launch customer Southwest Airlines conducted a service-ready operational validation (SROV). The goal of the SROV is to simulate a typical week in airline service, flying a routine airline schedule to multiple airports. Every routine function was practiced and evaluated, from towing and fueling, to line maintenance, to checking whether the ground service equipment fits around the gates of various airports.

One not-insignificant advantage of an aircraft re-engining program is a basic familiarity among operators with the 737 platform. In many respects, the 737 Max delivered in 2017 follows the same design principles and system architecture of the aircraft family that entered service nearly 20 years ago.

After the painful lessons regarding software of the 787-8, Boeing adopted a more cautious approach to introducing new technologies into service. The company’s new process emphasized mitigating risk by introducing the new technology first on a mature platform. The 777X, for example, will be partly assembled in a new automated tool called the fuselage assembly upright build (FAUB). Boeing first introduced the FAUB on the existing 777 line more than a year ago. The experience revealed unexpected problems that, if left undiscovered, could have dramatically slowed the ramp-up of the 777X. That same approach is being applied on the 737 Max.