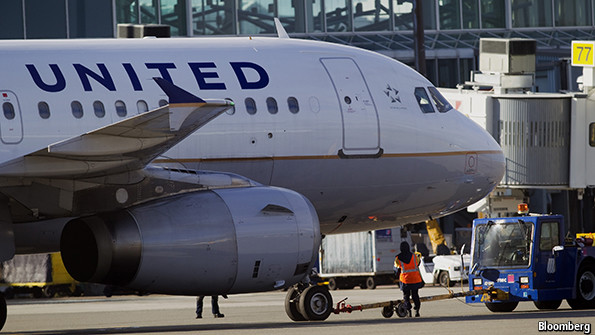 This ordeal was documented on Facebook, and follows with notes of being embarrassed by the FA, having to carry the cups to the bathroom, and being told they would have to get a special team to clean the seat. As the details unfold (I bet you cant WAIT!) Im thinking of how I probably couldn’t even move around enough in a coach seat to really actually use a cup for that purpose. 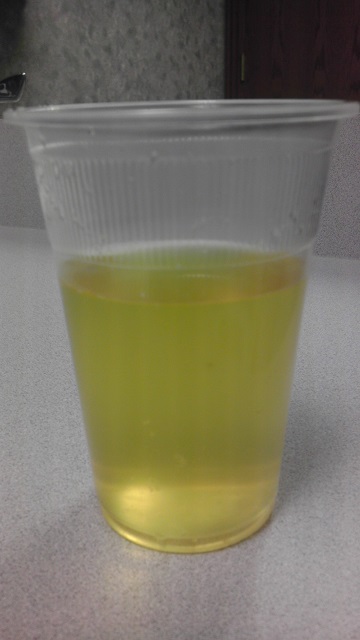 Also, lets give a shout out to the United PR folks who have clearly been working double shifts lately.