Now that United has retired its last 747 and Delta will do the same before the end of 2017, which airlines are still flying the Queen of the Skies? 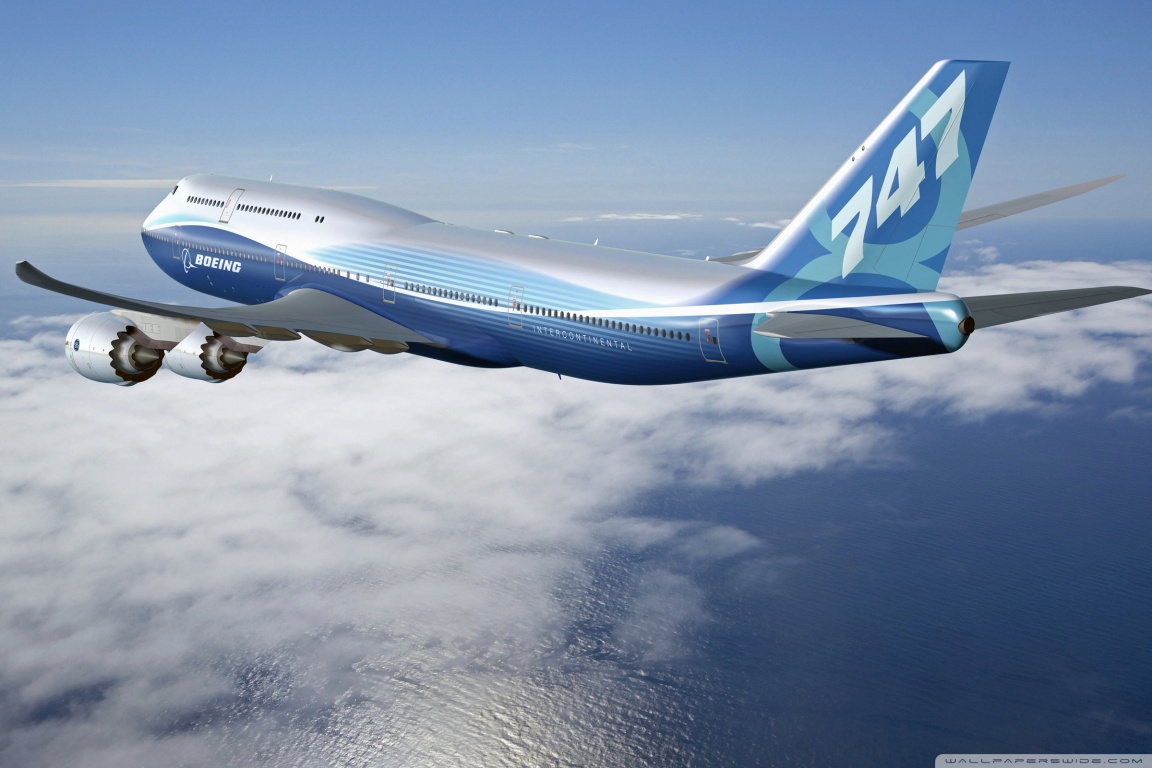 The History of the Jumbo Jet

This increase in travel fueled the need for a larger plane. Other factors leading to the creation of the 747 were the military’s demand for a large, long range cargo plane; the side effects of the increased number of passengers, such as airport congestion; and the growth of a freight industry that was using standardized shipping containers, which didn’t fit on other aircraft.

A few other things molded the initial designs into what became the 747 Jumbo Jet. First, because of the development of supersonic transport around the same time, many saw the future of this jet in cargo roles, which led to the 747’s  having a swing up nose to load/unload cargo. This necessitated the cockpit in the “hump”. Second, engineering developments created the high-bypass turbofan, which produced twice the power with significant efficiency gains over previous engines. Thirdly, increased focus on safety led to the addition of redundant systems (the 747 has backup systems and quad main landing gear). Lastly, the plane mostly needed to operate from existing airports & infrastructure, which led to many new engineering accomplishments (slats and flaps that provided 90% more lift then a similar size wing). 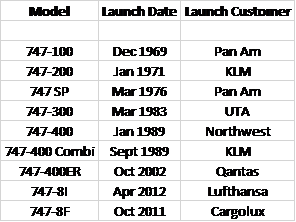 Why is the Jumbo Jet era ending?

For the most part, flying has changed. When the 747 was introduced, it typically would fly between big hub airports such as New York and London.

Smaller airplanes on domestic flights would typically feed passengers to the Jumbo Jets. Connecting flights would complete travel for passengers who needed to reach their final destinations in smaller cities. Travel has transitioned to longer, more direct flights between smaller city pairs, such as Fort Lauderdale to Oslo.

“Frankly we really don’t see much demand for really big airplanes,” said Randy Tinseth, Boeing vice president of marketing. “There will just be a handful moving forward. Things we do for VIPs, military operations, but we don’t see a significant demand for passenger 747-8s or A380s.”

There are still nearly 500 passenger 747s in service, but those numbers are falling as they’re retired and replaced.

British Airways, the largest 747 operator with 36 in service, is aiming to withdraw its last jumbo in February 2024. It has been undertaking a replacement of the Jumbo with long-haul twinjets – Boeing 777s and 787s.  According to the company, new-generation aircraft were 30% more efficient than the 747s.

Besides technology enabling two engines to reliably do what four used to, there are efficiencies to be realized in maintenance and repair costs. As new regulations go into effect, it’s expensive to upgrade older planes when you can replace them with newer models. 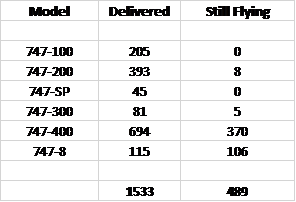 United flew its last 747 on a flight between San Francisco and Honolulu on November 7. Delta, with the only other remaining 747 passenger fleet in the US, will fly the jumbo on its last flight between Detroit and Seoul, Korea, on December 17.

Does this mean the 747 era is over entirely? No. As a freighter, the 747 has no direct competition. Boeing continues to have orders for 747-8F versions but is producing only six per year.

If you’re willing to fly aboard a foreign airline, you can still get on a 747, and will likely be able to for many years. Lufthansa, Korean Air, & Air China operate the newer 747-8 Intercontinental. 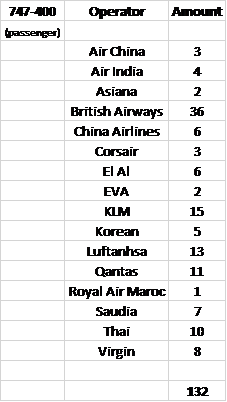